Is good sex possible with the same life partner?

When Linda got to around age 38 or so, she stopped having orgasms mostly. Dan and Linda met at college and got married when he was in graduate school and she was out in the workplace. 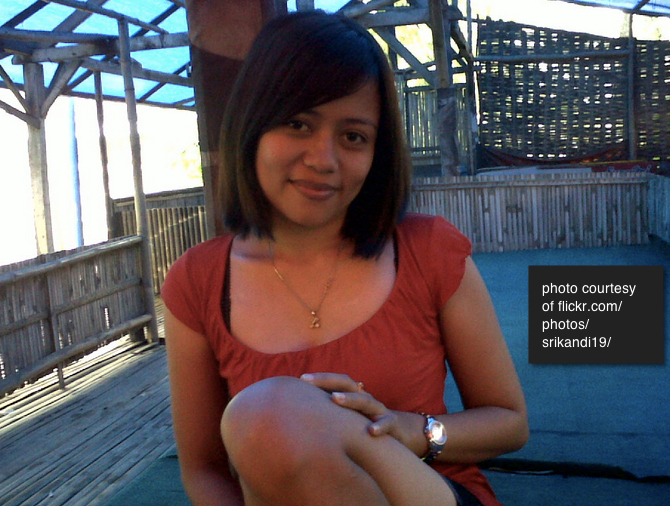 About once a week, they would lay down and Dan would use oral with her and then he’d penetrate her and come and then he’d roll off her and go to sleep.

It wasn’t Dan’s fault but he really didn’t give this much thought. He was very busy as a high powered law partner and didn’t have a lot of time or attention he directed to sex.

This is strange, even to Dan. “Matt, I never paid attention to it. I assumed things just decline as you get older together.”

And this isn’t unusual. But now that I’m in the life’s work of helping men with sexual improvement…I wonder…

Why does a man put years of study into work, but hardly pay attention to studying better sex?

I’m a believer in improvement. In process. In making things better and better.

Dan went to four years of college and three years of law school. He struggled through school and paid over $200,000 for his education.

Then he spent years toiling as a low paid “associate” at a law firm, working 80 or 90 hours a week and never having a weekend off.

But for his sex life, Dan didn’t pay any attention at all. He just coasted along. 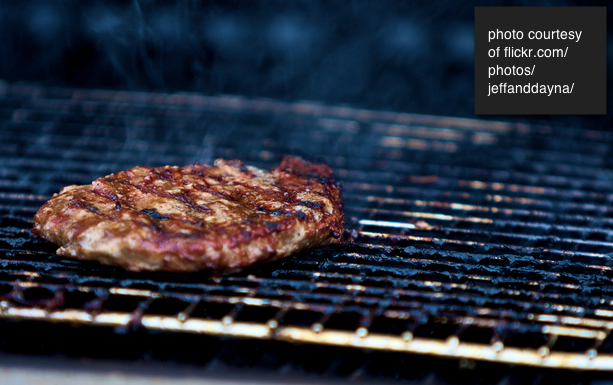 It is true that sex is an animalistic activity, but so is eating.

I love eating but I don’t eat to live.

Yesterday, I ate grass fed burgers with beef I ground myself. I smoked it in an outdoor smoker.

I ate a fresh kale salad with butternut squash chunks and toasted walnuts and the highest quality parmesan cheese.

Eating is an animal act but I eat well.

Don’t you have things in your life you really care about?

Don’t you study those things and build up your knowledge around them?

And I think sex deserves that kind of attention too, don’t you?

But how do you wake up a sleeping sex life?

But ask Linda what happened to their sex life?

“I don’t know why, but I’m not that interested anymore. I think about sex and I like sex, sure. But it isn’t on the top of the list anymore.”

Sex is how we are built. We are built to have sex all the time with our partner.

How do I know this?

Almost all animals have “estrus” where the female is ready and wants sex.

But humans don’t work that way. Women can have sex pretty much any time. But the crucial problem is they lose interest…so the question is

Why do women lose interest in sex?

Sex the way men do it isn’t so hot for women. Just look at how the penis is designed. The penis provides men with loads of sensation with simple manual stimulation especially at the tip.

But women have a very different make-up of their pleasure places. They have the clitoris, the A-spot, the G-spot, the vagina, outside the vagina.

It isn’t this simple, but sex does become kind of boring for women after awhile with the same partner.

Part of the reason for this is that men don’t know how to really satisfy a woman and women won’t tell men.

Linda doesn’t know why she is not that interested in sex. But the top of the list has to be, it has become boring for her.

But if you’ve tried this you know how…

Then you’re left with the same partner and the same issues.

New becomes old. New isn’t the answer to a sex life that can last the rest of your life and be exciting.

Is that even possible to have a fulfilling sex life with the same partner for years or decades?

I was fortunate enough to have found some answers to this problem.

Sex was boring and almost a duty before for me. But now, it is very different.

I didn’t discover anything new. I discovered something old. Very old.

It started when I stumbled on a few guys online had found out the truth…an almost secret group of guys who had solved this problem using some new scientific discoveries and some stuff that comes out of the ancient Chinese and Indian literature.

The Tao and Tantric scholars figured this out to a great extent centuries ago.

I’m out of time…I’ll continue writing on this tomorrow. Please do your part. Leave a comment or question here. Thank you!