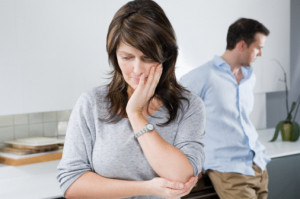 What made her do it? 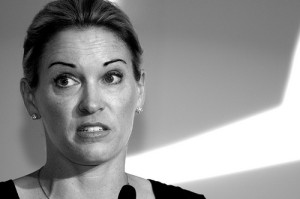 You may have heard of Suzy Favor-Hamilton, the amazing story of compulsion and the question “why did she do it?”

Click here for the answer to that question in a video I just made that reveals the secret to overcoming compulsions and addictions and having a wonderful new life. 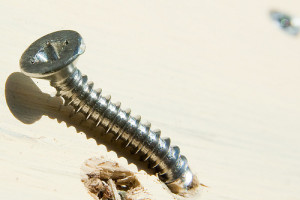 I was telling you about how I had built a huge case of anticipation whenever I had a date.

I want to take a quick trip to something else that more than a few guys have asked recently.

One asked again a day or so ago.

This is basically, what if I have a bent unit?

There are extremes where your unit is so bent that it interferes with proper function during partner intercourse.

If you want to find out about that, go here

CAUTION: This is very graphic and you may not want to go there really.

Most men are worried about a bent unit because they think that women will laugh at them. Or that they won’t function in bed.

Your woman won’t care if your unit is a bit bent.

Doesn’t matter to her at all.

How do I know this? Because I’ve asked lots of women and established this for a fact.

In fact, a little bendy action there may sometimes make it easier to give her more clitoral stimulation.

Listen: if you have a partner right now, or even if you don’t, you can provide her with more or less stimulation on her “magic button” pretty easily.

And this is a real key to making her happy, being able to adjust the angle of penetration for more or less stimulation there.

Bendy units may be an advantage here, lol.

So, will it interfere with proper function?

No, not at all, provided it isn’t a severe bend.

I am not a doctor and I can’t give medical advice but for most guys, this isn’t going to be any issue.

P.S. Remember hit REPLY to ask a question, as
I read all the emails that get sent to me.

Been getting lots of questions in the mailbag. If you have one, comment at the bottom of this page and lay it on me. 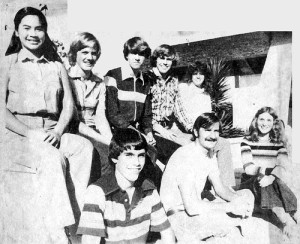 When I was in high school I thought I’d be all studly…
Photo Courtesy of: flickr.com/photos/simonov/

One question that came up recently was about performance anxiety. This certainly contributes to a lot of difficulty guys have. I thought I’d be a real studly when I was in high school.

My best friend was doing 101 positions with his GF at the time and I couldn’t convince my GF to try much of anything short of kissing. But I felt I would be invincible. Meanwhile, I built a huge case of anticipation whenever I had a date. And that caused me to get the dreaded “blue balls” afterwards. And when we did go to bed, Mr. Pecker would not perform. It about killed me. This video shows you some practical things you can do about performance anxiety:

I’ll tell you more about my experiences soon. Meanwhile, Big Bang has been available for a short while again — they are taking it back into the vault, so get your 60 day trial now (if you still can.)